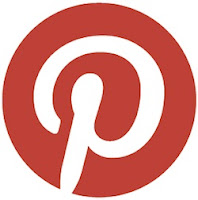 Pinterest is one of the latest newcomers in the social networking scene and risen its way to the top of the alexa ranks fairly quickly acquiring over 10 million users in just a few months.

If you aren't taking advantage of Pinterest and the huge traffic is can drive then you are really missing out. In some niches Pinterest is one of the major sources of traffic pulling in more visitors than facebook, twitter and google plus combined.

JDIZM did a great write up on his blog about ways to get traffic with pinterest and also compiled a useful list of tools that will help with your meme creation and viral techniques.
Posted by Unknown at 00:23 5 comments:

So Twitter has just undergone a makeover and had its search engine beefed up. According to this post by Search Engine Land

The most noticeable upgrade is the addition of autocompleted search suggestions that appear below the search box as you type. The dropdown will show terms that you might be searching for, as well as Twitter accounts — whether you follow them or not — that may match what’s being typed in the search box. 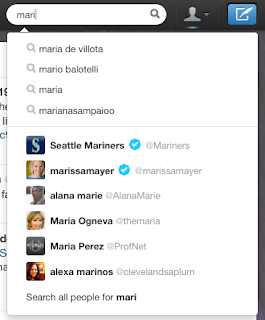